February and March have been really busy months. We're looking for a house while trying to sell our own place, my job has been especially busy, I've started taking yoga courses, and I've been trying to get outside in this amazing weather as much as possible.

I don't really have time to sit and write a full recipe or how-to post. But I can show you some of the food I've been making lately!

First, while I didn't post about it, I "celebrated" pi day by baking a pie! I wasn't going to, since pie is a lot of work, but everyone else's blog posts about their awesome pies made me jealous. So! After work I put together possibly the quickest pie in Vegan Pie in the Sky: 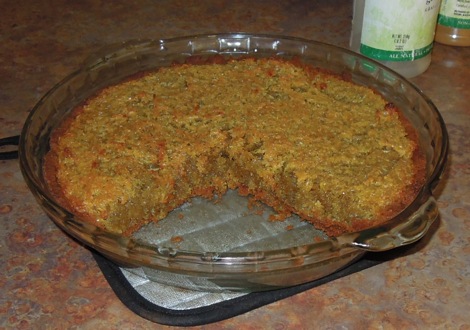 Curried Macaroon Pie, with a biscoff cookie (in lieu of gingerbread cookie) crust. I didn't know how I'd feel about curry in my dessert while making it, but ohhh man I really loved it. Cookie crusts, however, tend not to be a hit with me because they're so sweet--I ended up giving my crust to Kevin (the husband) every time we ate it.

That was not the only pie I've consumed of late! We had a game night with our friends recently, and since one of them is gluten intolerant, I tried a recipe I've been wanting to try for a long time: 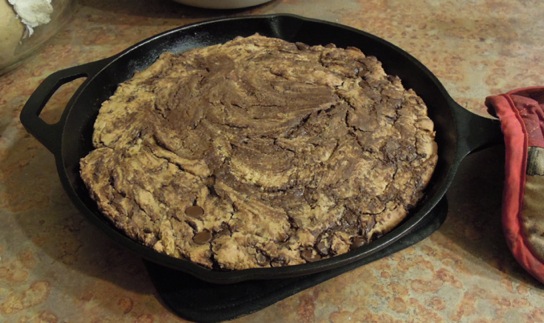 Chocolate Covered Katie's Deep Dish Cookie Pie, which is gluten-free if you use gf oats. Mine has kind of a marbled top since my chocolate chips started melting. The recipe calls for beans--white or garbanzo. I used garbanzo, but would probably use navy beans next time--I thought I could taste the beans a little bit, but no one else at the table could. That recipe is definitely a keeper.

I'll stick with this pie theme for one more: 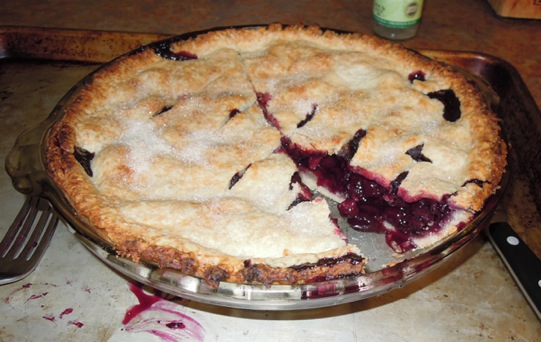 My Valentine's Day present from Kevin was a Maple Blueberry Pie (also from Vegan Pie in the Sky.) We were a little short on blueberries, so he tossed in some blackberries, which made for nice, juicy surprises in every slice. 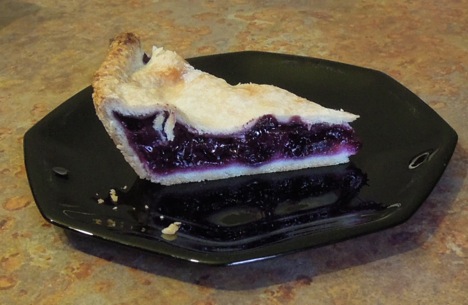 Much to his horror, I proceeded to have it for breakfast every day, too. Breakfast pie is the best pie!

He also made me an enormous, decadent meal from The Voluptuous Vegan: 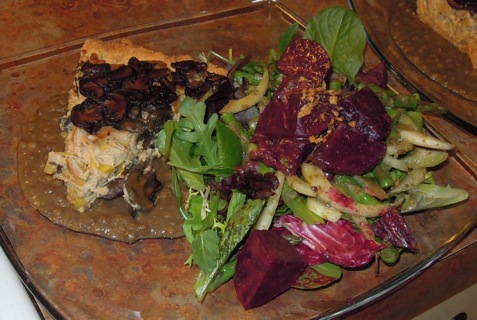 A Tofu Leek Tart on top of French Lentil Sauce, with a side of Fennel and Asparagus Salad with Beets. Yummmm. I love everything I've had from that cookbook, but the recipes are often a lot of work, so the best thing is with my wonderful husband MAKES me things from there.

I also made this Damp Orange Cake recipe from The Kitchn. 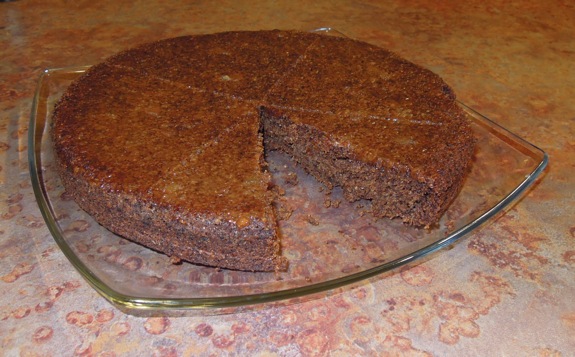 I tried healthy-ing it up with all whole-wheat flour and date sugar, which made it very brown, but very tasty. I think next time I'd do it with white flour, though, since the whole wheat nuttiness sort of masked the citrus, and I looooove citrus baked goods.

On a healthier note, I've been getting into making smoothies for breakfast this week. Veggie scraps, frozen fruit, browning bananas, a little homemade nut-based yogurt, anything goes! 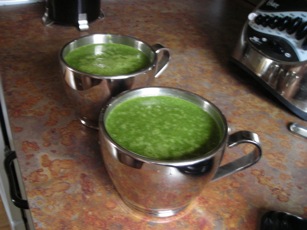 Green ones are my favorite.

I hope you're all enjoying this amaaaaaaazing "spring" (more like summer here) weather!
Posted by Sarah P at 10:39 PM 1 comment: