This is not the most timely of entries, I know. But I left my camera in New York when I went there over Thanksgiving (man, do I have some awesome month-old pictures of food to share with you that, alas, I can't), so I've been rooting around my old pictures for an "okay, I made this months ago but never posted about it UNTIL NOW" moment.

When I think picnics, I think "what will still taste good cold?" because I generally have to drag everything around for a while before I get to a picnicable time/spot. So back in June, when picnics were possible, I made an Asian-themed picnic! 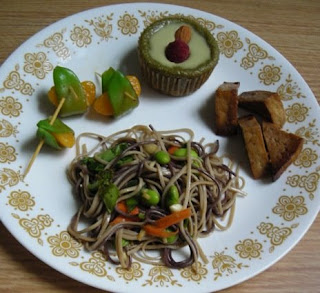 Starting from the top, going clockwise: Green Tea Cupcakes from Vegan Cupcakes Take Over the World (I accidentally halved the amount of oil, so they sunk, making a nice little bowl for the frosting), Asian Marinated Tofu from Vegan with a Vengeance, my own Cold Sesame Noodle Salad, made with rice and buckwheat noodles (gluten-free!), and last but not least...

Snow Pea Oranges!
These things are cute, healthy finger food. If you ever need adorable hors d'oeuvres, you know what to do. Oh, and this isn't really an ingredient, but you'll also need 20 toothpicks.

Bring pot of water to a boil, then dump in the snow peas. Take them out after 1-2 minutes; they should be sorta floppy, but not discolored. Wrap each citrus section in a snow pea and stick a toothpick through it to hold it together. Put in a shallow dish or bowl.

Whisk together the other ingredients in a small bowl; pour over the snow peas and allow to marinate for at least an hour. Store in the fridge until ready to serve!

*- Note: If using frozen snow peas, you don't have to blanch them to make them flexible. Just run them under warm water until they aren't frozen anymore.

Also, jd over at Veggie Terrain tagged me to do this image meme. I think I was supposed to do 10 "this is so me/this is so NOT me" things, but finding that many images was exhausting, so I gave up after 7. 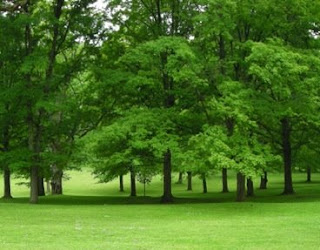 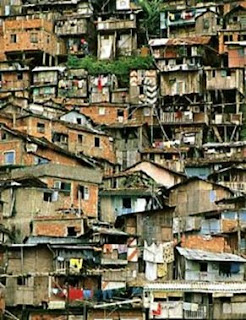 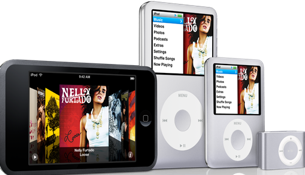 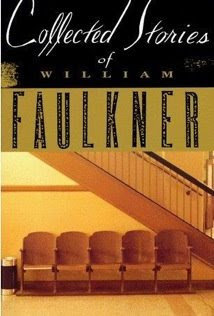 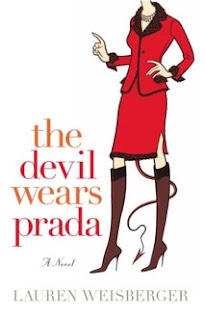 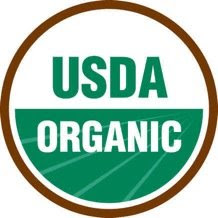 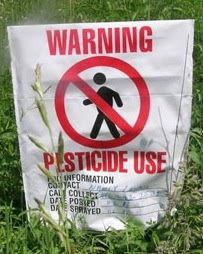 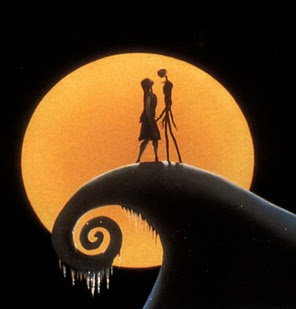 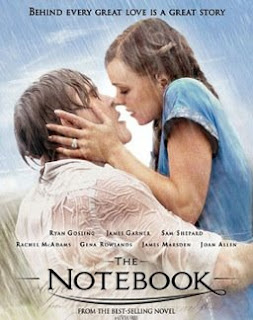 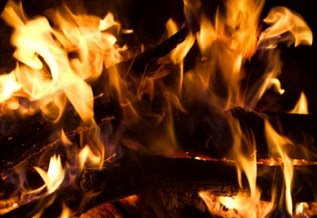 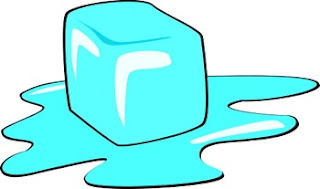 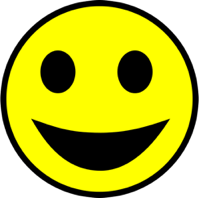 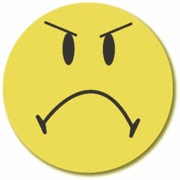 Thanks for the tag, jd! I think most other bloggers have tagged each other by now, but if you're a vegan blogger who reads this and hasn't been tagged... You're it!
Posted by Sarah P at 7:31 PM 5 comments:

my rediscovered love of rice

Two years ago, if you asked me what my favorite food was, I would unhesitatingly tell you it was brown rice. I cooked a large pot of brown rice a couple times a week and breakfasted, lunched, dined and snacked on it hot, lukewarm, cold or reheated. Plain, with margarine, with soy sauce, with soymilk and molasses, any way I could get rice to my mouth was a good way. 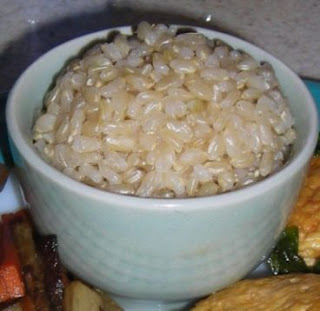 Then something changed. I make less of it in the summer, and when I went back to cooking rice last fall... I just wasn't enjoying it as much. I assumed, like stir fries and curries and hoe cakes, that my love of rice had been a phase, and that phase had ended. So I've made fewer rice-compatible dishes recently, and have stopped stocking humungous quantities of rice on my shelves just in case I get a rice craving.

Last night, however, I made cauliflower pakoras, and wanted some rice to go with the meal, so I meandered down to whole foods to get some. I usually go for short-grain brown rice, because it is cheaper, lower-calorie and higher in fiber than other kinds of rice, but I decided to splurge and get brown basmati.

And as I ate my dinner (and breakfast and lunch today), I realized: IT WAS ALWAYS BASMATI. I had always liked basmati rice. The switch had been too subtle; I didn't lose my love of rice, I had just stopped buying the kind I liked! So no more bland and boring short-grain brown rice. BASMATI, I WILL NEVER LEAVE YOU AGAIN.
Posted by Sarah P at 1:11 PM 3 comments: